If you come from the Python development world, developing in Blender can feel a bit rough at first glance because the Blender API, bpy, is not a python package you can install with pip. To access it, you must use the Python env included in Blender and it can be difficult to interact with it from outside Blender from your IDE with your favorite tools.

For example, some tools we like to use at Theodo are Black for formatting, isort to sort imports, Pylint as linter, mypy for typing and pytest for testing.

How to get a seamless development experience when coding Blender modules?

In this article, we will see the different development environments you can use if you want to interact with Blender: the integrated Blender tools, the building process of bpy from source code and finally the development setup of your IDE to code with Blender.

Disclaimer: This has been tested with Blender 2.93, the current LTS Version. The behavior should be the same for the more recent versions (leave a comment if that is not the case).

Before you start: Essential Blender setup 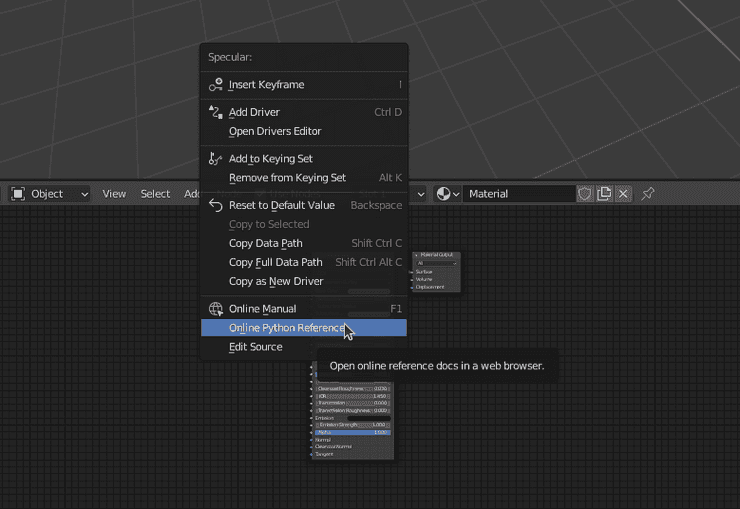 Blender has two integrated tools with which you can start scripting.

It is basically an IPython console. It is the quickest way to execute small chunks of code and explore the built-in Python in Blender. 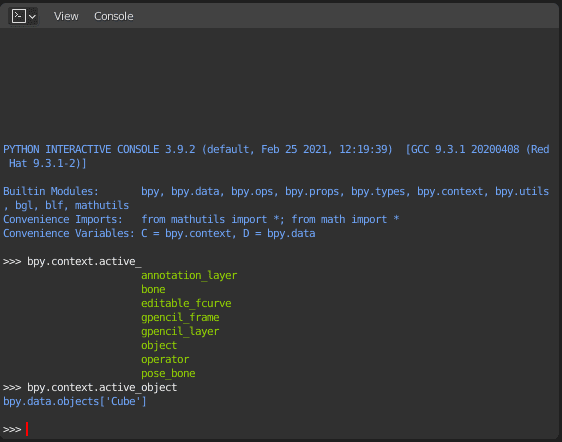 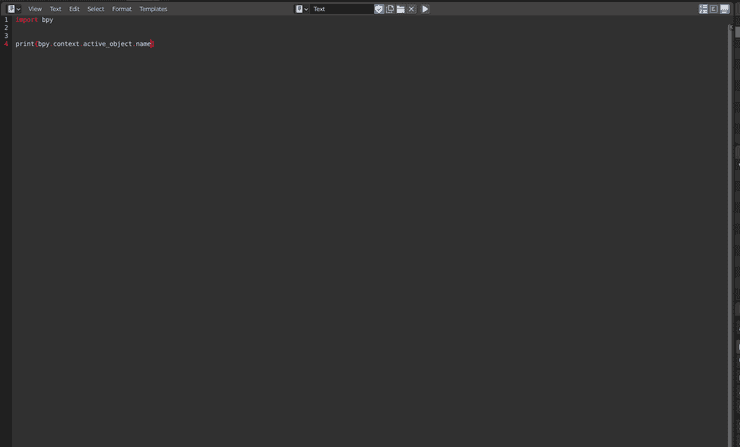 💡Pro tip: the errors and prints are not displayed in Blender. To see them, start Blender from your terminal (by running blender), then the errors and the logs will be visible in the terminal.

These tools are great to explore the API but they are very limited. It is indeed difficult to structure a project with them and you do not have access to your favorite IDE shortcuts and functionality.

Now let’s dive into some better ways to code with Blender.

Build Blender as a Python module

One option is to build bpy from its source code, which you can then use as a basic Python module.

To do so, you will have to:

⚠️ The build and installation process is not straightforward and platform dependent.

You can now fully code as you are used to and with all the benefits of an IDE.

Unfortunately, there are some drawbacks:

Connect Blender to your IDE

This setup is useful if you want to avoid the drawbacks of the previous solution.

We are going to use the amazing VSCode extension called Blender Development that allows you to run code in Blender from VSCode. Let’s see how to do so.

Now you can start coding! 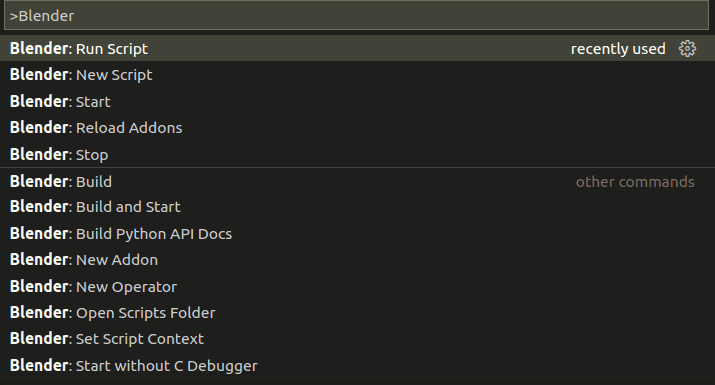 In the following picture, you can see a basic example where in main.py, we call a function defined in src/add_monkey.py. Each time we run main we generate a new randomly positioned Suzanne. 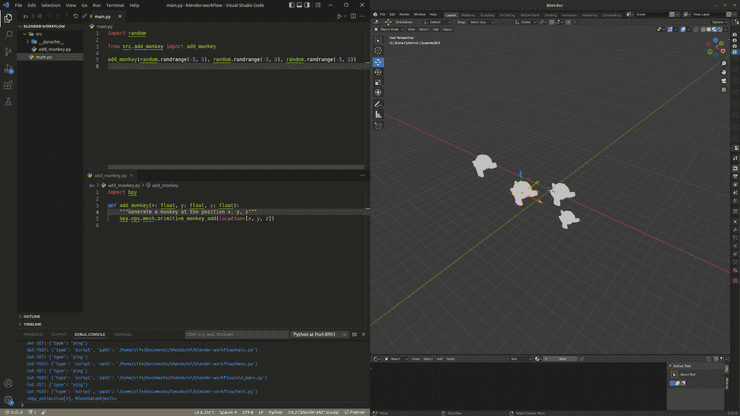 A big advantage of using this setup is that you can use the debugger.

Here is an example with a breakpoint:

As you can see, you can inspect the local variable on the left panel.

If you don’t want to use VSCode, you can still: