Speed Up the Installation of Node Modules in Vagrant

Vagrant offers the possibility to sync files between your host and your VM, a great way to edit your code on your favorite IDE while being able to run it in a VM.
Not all files are worth syncing though - have you ever wished to specifically avoid syncing heavy folders to your host such as your node modules or your error logs?
Let's see how doing this can lead to tripling the speed of your npm install.

You have different ways to sync your files with Vagrant. For performance you probably want to use NFS - only available if your host is macOS or Linux.

Disabling the sync of node modules 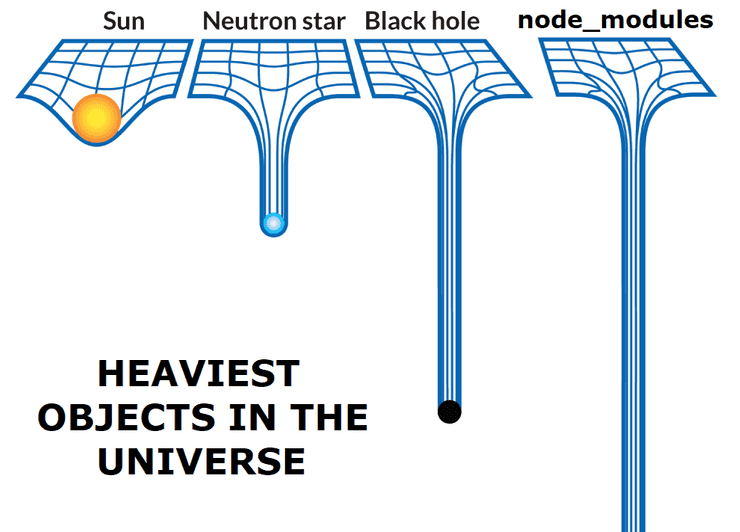 On one of my projects, I was hit by a file sync issue between my host and my VM, due to the then recently released Apple APFS filesystem.
To mitigate this issue I needed to find a way to avoid my node modules to be synced from my VM to my host, and was helped by a trick found on Stack Overflow.

The idea here will be to replace in your VM your node_modules folder with a symbolic link pointing to a folder outside of the synced folder(s) - hence, content of node_modules won't be synced to your host.
What your host will see will only be the symbolic link, which won't point to an actual folder on your host - this shouldn't cause any issue.

Let's say you have already set up a Vagrant synced folder with NFS, for example thanks to the following line in your Vagrantfile:

If you have already run npm install you first need to move the node_modules outside of your synced folder:
⚠️ Note: all commands from now on are to be run in your VM

If you haven't, you need to create the folder:

Once node_modules has been moved or created, you can create the symbolic link in your project directory:

Then you can run:

Trying this with Sound Redux, a popular open-source React project, we time npm install on a 2017 MacBook Pro:
It will take 41s if node_modules is synced to the host, and only 14s if not (a 3x improvement)

With Sentry (the crash reporting platform), we go from 1mn30 to 26s (a 5x improvement)

Finally, on my own project using Angular and an older version of npm, we go from 9mn to 3mn (a 3x improvement).