Set up MongoDB on a Travis container 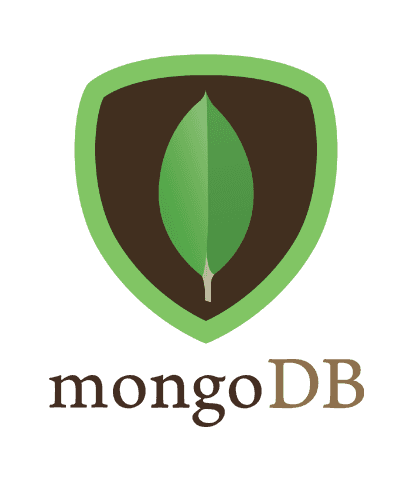 Late December 2014, Travis announced the implementation of their new infrastructure based on Docker containers in order to improve build capacity, build start time, and resources usage. You can learn more about it on this very detailed article: Faster Builds with Container-Based Infrastructure and Docker

As we can read on the Travis documentation about how to use this infrastructure, adding one line only on our .travis.yml is necessary :

Why simply not adding this line to my .travis.yml file?

As I had to use a specific MongoDB version that I couldn’t choose on the Travis apt-source-white-list, I was forced to install MongoDB as I found on this great article from Maxime Thoonsen and then fated to run my tests on the Travis legacy infrastructure

How to install it without sudo?

First, as we can find on the Travis documentation, we have to add this line at the beginning of our .travis.yml.

Then, we specify the MongoDB version we want to use for our tests.

Finally, we can download the MongoDB archive we want and install it in a specific directory.

Congrats, you are done with it !

If you want to check if your build has been successfully executed on the container infrastructure, look for the following lines on your Travis build logs.

The directs improvements we have seen

First, as advertised by Travis, our builds that sometimes needed several minutes to start, now systematically start within less than 10 seconds.

Secondly, the build speed itself has also increased sharply as you can see on the samples above.